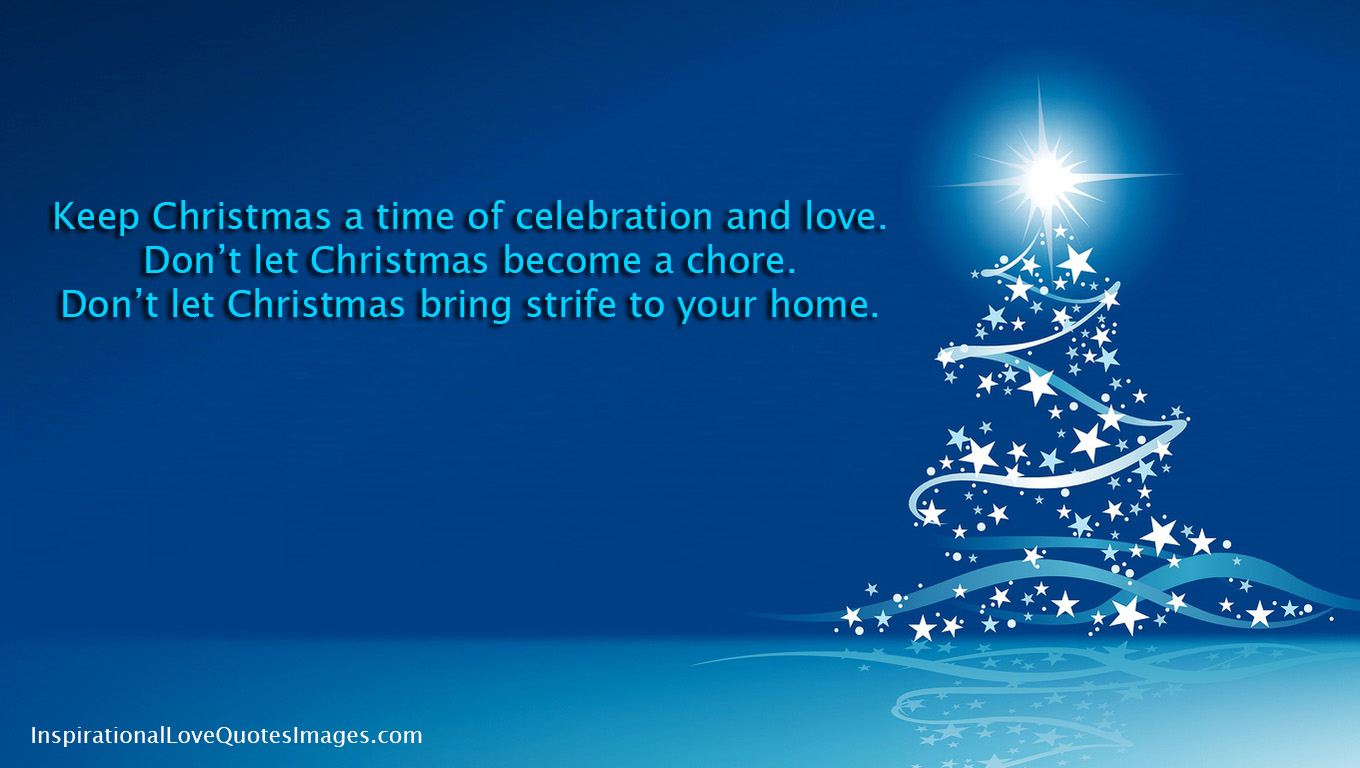 I think I’ve missed most of it this year, but there are generally a few themes that get pulled out, dusted off, and renewed around Christmas. In no particular order:

1) Happy Holidays / Winter Festival / Solstice Celebrations vs Christmas: I assume it’s happened this year. There is a person – or perhaps a group of persons – who is upset that any civic entity would utter the phrase Merry Christmas.

This includes buses. Yes, buses. They are not to be allowed to say Merry Christmas. Which shouldn’t be too hard, as they generally don’t say much at all.

This creates an uproar. And a backlash. An uproarious backlash, if you will. And I do. One side will agree. The word Christmas is not to be used by and public or civic organization.

The other side will fire back with freedom of speech, we’ve been doing it this way for longer than Canada has existed, and if you don’t like it, get out.

I used to get mildly upset, myself. Partly because I wondered why people would spend their energy on this kind of thing, and partly because it’s fun to bitch and complain.

This year, though, I can’t be bothered. I’m too busy, trying to get the house ready by December 25. You know, I haven’t missed the controversy. At all. I am completely content to go around saying Merry Christmas in as friendly and happy a way as possible.

I have yet to think “Oh, perhaps I should say Happy Holidays, so as not to offend anyone”. Also, I have yet to notice that I have offended anyone.

My take away is this; while this issue is very important to a very small group of very active and vocal people, the vast majority have no issue with it. At all.

2) Put the “Christ” back in Christmas: This one also rears its head. You’ve taken Christ out of Christmas by using an X. Please put Jesus back. You are being disrespectful / thoughtless / discourteous / sacrilegious.

I have watched this one – mildly – over the last years / decades. The truth is, I’ve never been too worried about using X to replace the word Christ in Christmas.

Back in the day, before computers – and printing presses – all religious publishing (and that was about the only kind, back then) was done by hand.

So the scribes looked for any shortcuts they could. Since they were using the word Christ a lot – on paper, one assumes – they developed a church-approved shorthand:

Yes. X. Church approved. So if you are thinking Xmas is somehow sacrilegious, take it up with the church.

3) Starbucks is the Antichrist. Was it last year that Starbucks dared to change their coffee cups? Oh, the horror. Not the coffee cups! Anything but that.

So, this year, I decided to boycott Starbucks on Christmas day. That’s right. They crossed the line. I won’t put up with it … uh, whatever it was. Or is. Or …

This won’t be too hard, as I’ve only been in a Starbucks a few times in my life. I think I’ll manage.

Basically, I’ve decided not to get caught up in the political / consumerist / boycott-worthy Christmas shenanigans.

Instead, I’ll just try to surround myself with the people I love. That’s good enough for me. And if Merry Christmas is something you find offensive, I’ll provide an alternative: Happy Christmas, everyone.

By the way, for fun, I though I’d Google Merry Xmas and see what kind of images I could find. The answer? Almost none. Google simply returned pictures with “Merry Christmas” instead.

Apparently Google has no issue with Merry Xmas. In a way only a publicly traded corporation can.